Yes, We Have No Bananas Or How Bananas Came to Be Prohibited from Fishing Boats

Fly rodders easily recognize names like Kreh, Pallot, Fernandez, Flick, Beck and Abrames. Yet for all the skill and knowledge they’ve shared to help fishermen catch fish, one name has outshone them all when it comes to helping anglers NOT catch fish: Lorenzo Dow Baker. 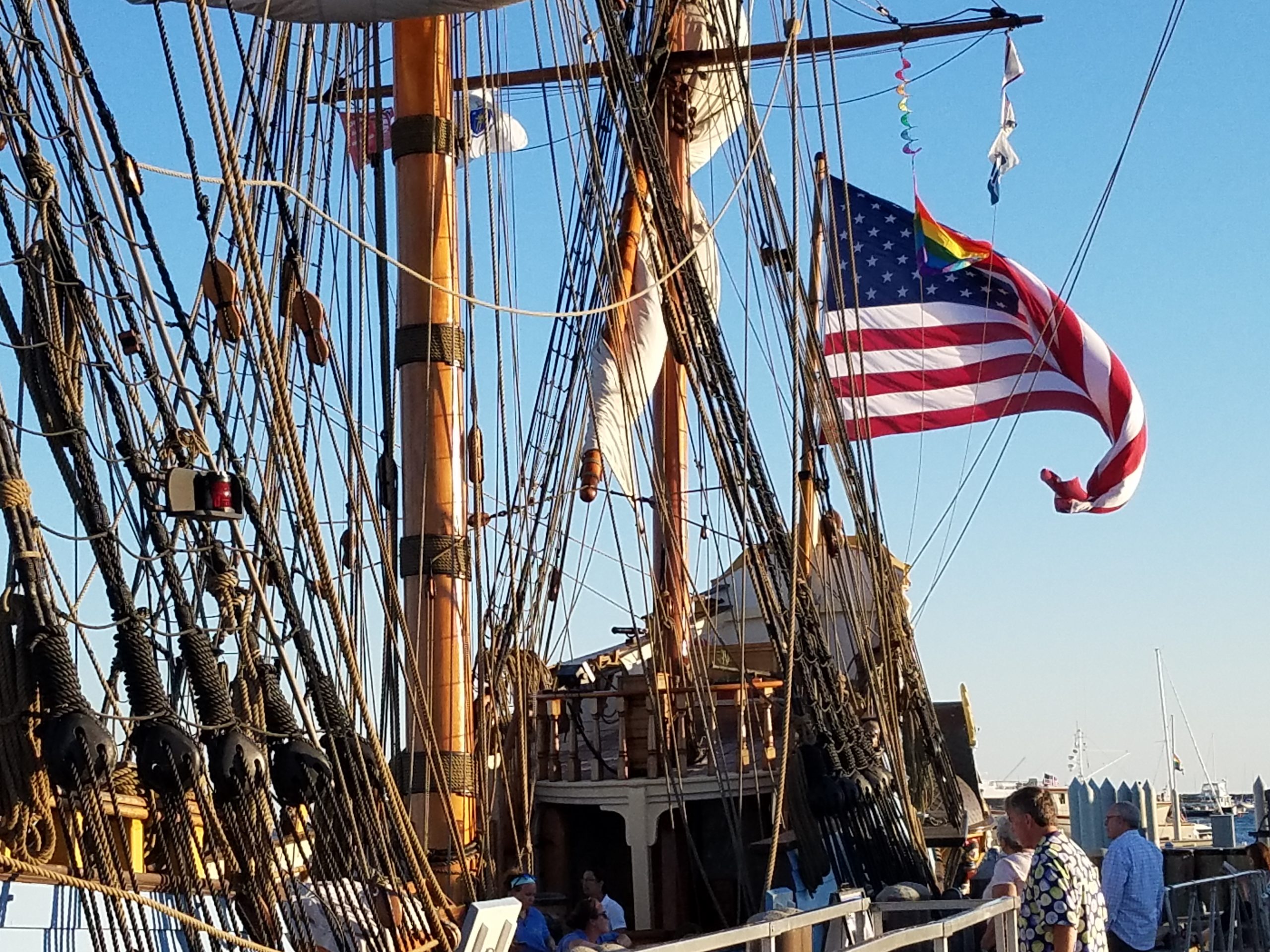 With bananas of yellow, Baker sailed the ocean blue.

Baker introduced the banana to America, giving landlubbers a reason to celebrate. Pull one out on a fishing boat however, and your captain will stare like a vampire seeing a cross. That superstition is as alive today as it was in the late 1880s.

Baker hailed from Wellfleet, Massachusetts. He was an ordinary ship captain who transported sugar, bamboo, and spices from Jamaica to the US. On one trip, Baker had extra room in his hold, so he filled it with thousands of pounds of green bananas purchased for a measly 320 bucks. When he tied up in port the fruit had ripened to a glorious yellow color. Their flesh was as delicious as it was unique. Americans went wild for bananas, or at least, most did. Naysayers said they tasted like soap.

Operating instructions were well described in the 1870’s Domestic Cyclopaedia of Practical Information; “Bananas are eaten raw, either alone or cut in slices with sugar and cream, or wine and orange juice. They are also roasted, fried, or boiled, and are made into fritters, preserves, and marmalades.”

The fruit was a success, so much so that the captain formed the Boston Fruit Company. Later, the business became the United Fruit Company and, ultimately, Chiquita Brands International. 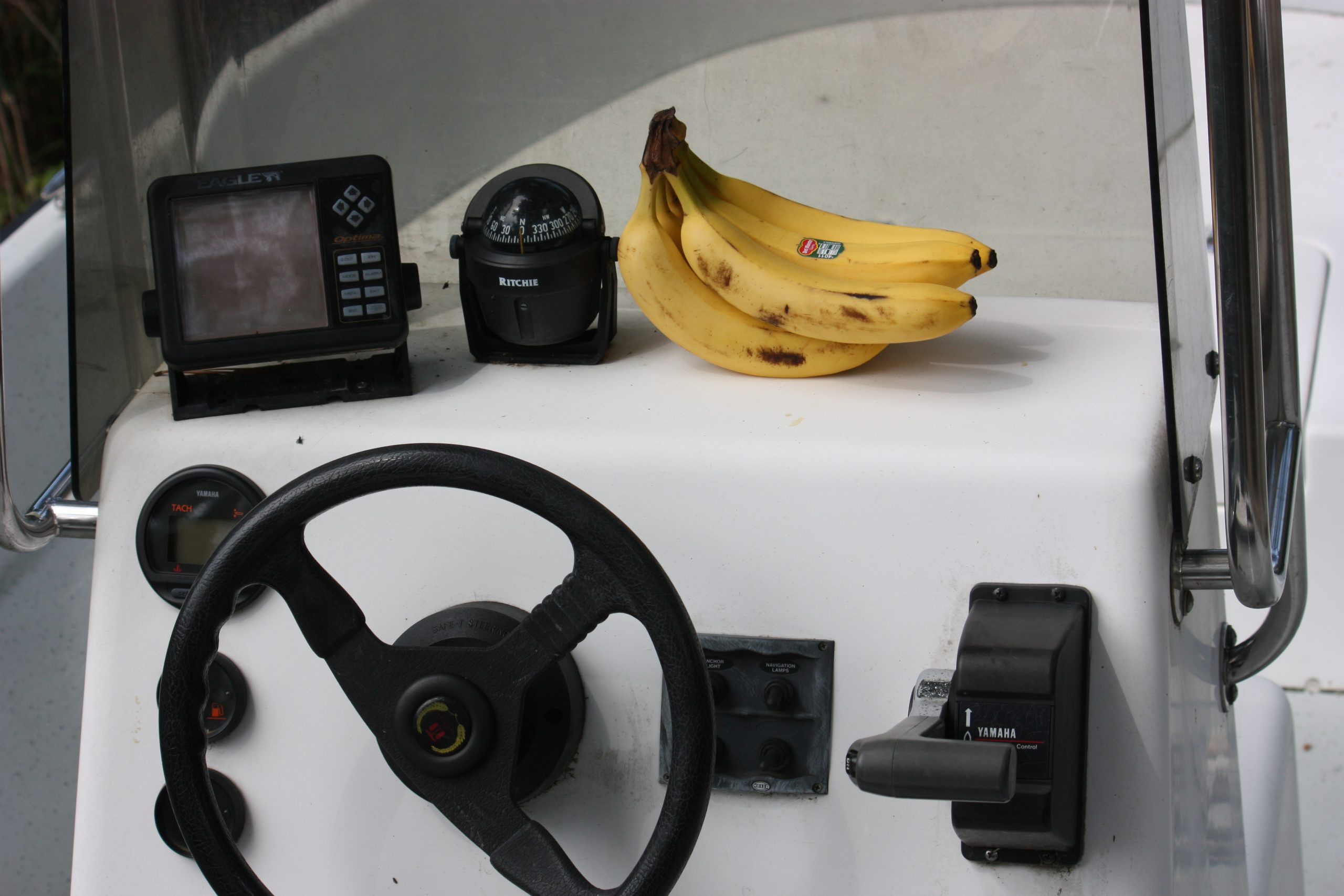 This could be punishable by keelhauling.

But with the fruit’s popularity came a boycott from charter captains that continues to this day. In competitive fishing circles it’s so intense that captains won’t even allow Banana Republic clothing or Banana Boat sunscreen on board. So why is it ok to bring an apple, an orange, or a bag of chips, but never a banana? Here are four reasons:

Pull out a sack full of ham and cheese sandwiches on a fishing boat and everyone wants one. Pull out a bunch of bananas on that same vessel and you’ll be lucky if you don’t get pitched overboard. Enjoy them in the kitchen for breakfast ,but if you want to be asked back on a friend’s fishing boat, then leave the yellow monsters at home.