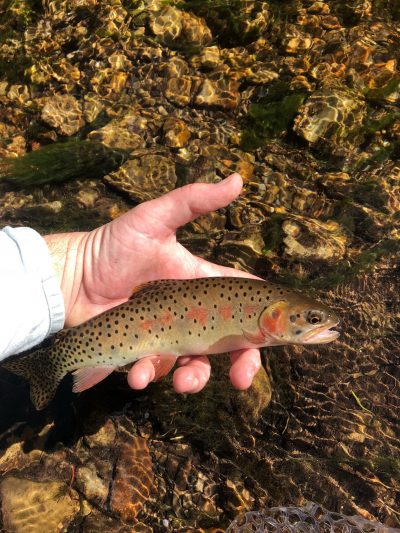 Launched by the Utah Division of Wildlife Resources and Trout Unlimited in April 2016, the slam is a fishing challenge that requires participants to catch Utah’s four native cutthroat trout subspecies in their native ranges. The $20 registration fee goes toward conservation projects that will benefit the native species.

“There was a time when there were few cutthroat trout populations in the state,” DWR Sportfish Coordinator Randy Oplinger said. “We have done a ton of restoration work to bring cutthroat back, and they are now a true conservation success story in Utah. The Utah Cutthroat Slam helps fund projects that continue our restoration of cutthroat trout.”

As of Sept. 19, here’s a breakdown of noteworthy statistics from the program:

To celebrate the 1,000 slams that have been completed, the DWR and Trout Unlimited will be releasing four new cutthroat medallions in the coming years. The medallions are sent along with a certificate after anglers successfully complete the challenge. 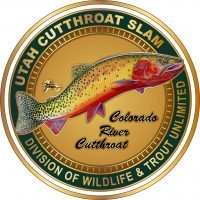 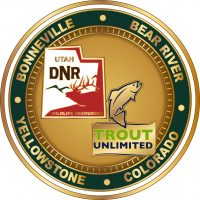 The new medallions, starting with a Colorado River cutthroat trout, will replace the original medallion created when the slam was launched on April 1, 2016 at the Wasatch Fly Fishing and Fly Tying Expo. Medallions representing each of the other three species (Bonneville, Bear River and Yellowstone cutthroat) will be created when other milestones are reached. Utah artist Tim Johnson was selected to provide the artwork for all four medallions. A limited number of the original medallions are still available, but they will not be reordered.

“We are thrilled to have reached this milestone and to have contributed so much to conservation efforts in Utah,” said Brett Prettyman with Utah Trout Unlimited. “But the real magic of the slam is the stories we hear from anglers about spending time with family and friends in pursuit of the fish to complete the slam. The memories they have created are helping fund the cutthroat fishing memories of the coming generations.” 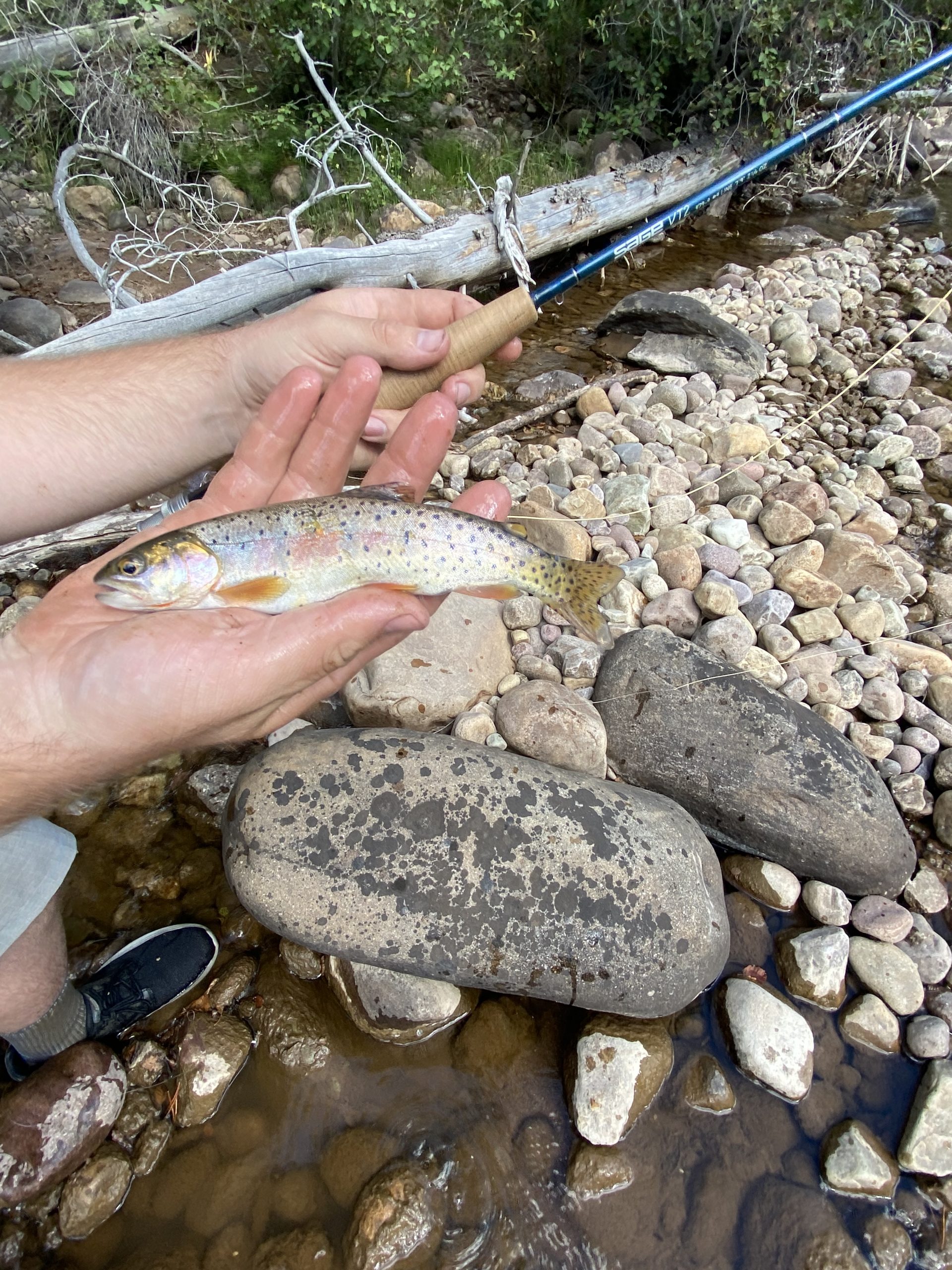 Terrance Cook, of South Jordan, was the 1,000th person to complete the Utah Cutthroat Slam.

“When I was young, my dad took me fly fishing often but I never really became interested in it until a recent trip with family and friends to try and catch the Yellowstone cutthroat,” Cook said. “I was hooked on the slam after that trip. I’ve learned so much about cutthroat trout identification, habitat conservation and had a lot of fun visiting new places. My thanks to the DWR and Trout Unlimited for creating this program. I’ll be doing it again for sure.”

Learn more about cutthroat trout in Utah by visiting the DWR YouTube Channel.